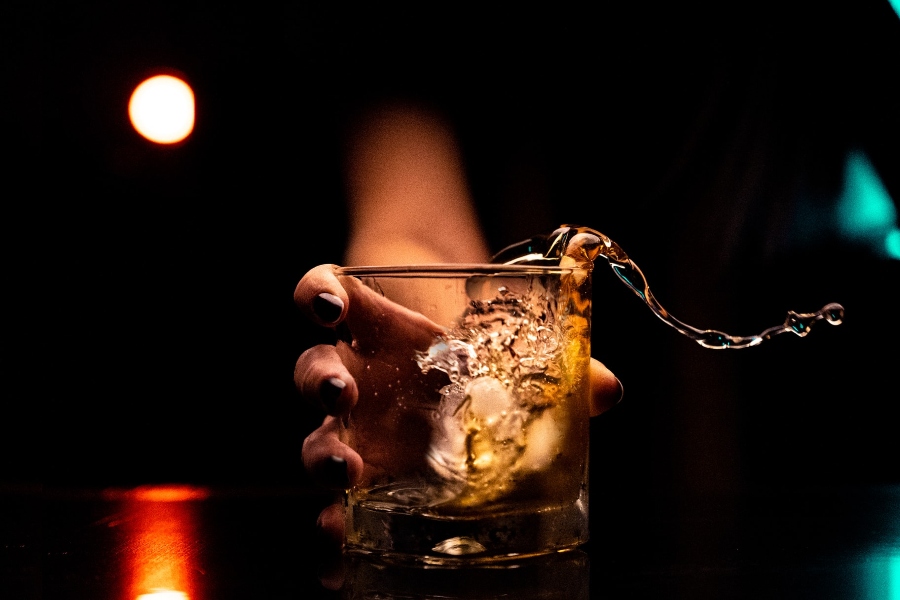 If you’re convicted of a DWI, that can lead to much more than having to have an ignition interlock device attached to your car. There’s also a chance you could be looking at a long jail sentence, as well as other severe penalties.

But just because you’ve been arrested for DWI doesn’t mean you’re guilty. You may have submitted to a Breathalyzer test that showed your blood alcohol concentration (BAC) level exceeded the legal amount. That test may have been faulty due to something that had nothing to do with alcohol. It could have been a medication you were taking, some mouthwash, or even your diet.

The attorneys with Sand Law PLLC will provide you with passionate legal representation to make sure you don’t have to face a bleak future due to a tainted Breathalyzer test. We will work to gather the evidence needed to prove your innocence so that you can get past this horrifying time in your life.

Please get in touch with us to schedule a free consultation as soon as you can. Call 701-609-1510 or contact us online.

How is BAC Measured When You’re Pulled Over for Suspected Drunk Driving?

It’s one of the scariest scenarios you can imagine. You’re driving safely, minding your own business, when all of a sudden, your rearview mirror is filled with bright, flashing lights. You’re being pulled over by a law enforcement officer.

If this happens because you’re being suspected of driving under the influence of alcohol, an officer will likely ask if you will be willing to submit to a field sobriety test, as well as a Breathalyzer test. This is the test where you blow into a tube. The device makes an estimate of your BAC based on the amount of alcohol it detects in the droplets your body produces when you breathe.

There are other methods used to determine BAC level as well. One is a blood test. While this is about the most accurate method available, the U.S. Supreme Court ruled that this type of test cannot be administered without a search warrant. Urine tests are also sometimes used to measure BAC once a suspect is taken into custody.

What Can Raise Your Blood Alcohol Concentration Other than Alcohol?

Most people are very surprised when they find out that certain substances can raise a person’s BAC level. These are just a few.

You might feel fine because you just had a couple of drinks. However, that doesn’t mean you can’t be pulled over for a DWI. If you used a diet drink as a mixer, that could make things much worse, because it could amplify your BAC level.

Research indicates that diet mixers can significantly boost a person’s BAC. Drinking a rum and diet cola could make your BAC level spike compared to drinking rum with a non-diet soda. That seemingly minor difference could actually make a huge difference when it comes to facing a DUI charge.

There’s a chance a Breathalyzer test could show an elevated BAC level even if you haven’t touched a drop of alcohol. For example, in some instances, ketones in a person’s breath can register on a Breathalyzer. When the body converts fat into energy, it produces ketones. They have a similar chemical structure to isopropyl alcohol, which is typically found in solvents.

Even though this type of alcohol isn’t the kind found in alcoholic drinks, most Breathalyzer devices can’t tell the difference. Ketones simply trick the device, and a false arrest could be the result.

Many people following low-carb, high-protein diets can produce enough ketones to register a false positive on a Breathalyzer. People who fast or have diabetes can do so as well.

You might even register with a high BAC level if you’re taking medicine. This is especially true for people who have to use medications administered through an inhaler, such as those who have asthma. Albuterol, one of the most prescribed asthma medications, can sometimes register a reading of .21 – about three times the legal limit.

Certain types of medical conditions can also contribute to a high Breathalyzer reading. When someone has a problem such as acid reflux, their body will produce more acid than someone who doesn’t. This increased acid content could result in a false reading.

There are even brands of mouthwash and breath sprays that register incredibly high readings. There have been instances where readings of .75 have occurred in people who had just swished with some Listerine. Not only is that about nine times the legal BAC limit, it’s also impossible to survive with a BAC that high. Very few people can survive with a BAC of .50.

Breathalyzers will also mistakenly report certain types of fumes as alcohol. These include fumes from not only paint, but also cleaning fluids, paint remover, lacquer and many kinds of adhesives.

Can a Breathalyzer be Inaccurate?

The answer to that question is a resounding, “Yes.” Not only do Breathalyzers commonly register non-alcoholic substances, they also have a very high margin of error. This means they can register much more alcohol in a person’s system than that person actually has. It’s not at all uncommon for these devices to show that a person has a .08 BAC level, for instance, when a blood test only shows a .04 BAC.

In many instances, a police officer will improperly administer a Breathalyzer test, leading to the results being thrown out in court. They may fail to correctly reset the device before using it, or make one of a number of other mistakes.

Contact a DUI Defense Attorney for Help After an Arrest

There is no good reason that a faulty Breathalyzer test should jeopardize your future. If you’ve been arrested for DUI, please get in touch with Sand Law PLLC as soon as you can. We will listen to the details of your case, and let you know how we may be able to help. We have extensive knowledge of North Dakota’s DUI laws, and a long track record of success.